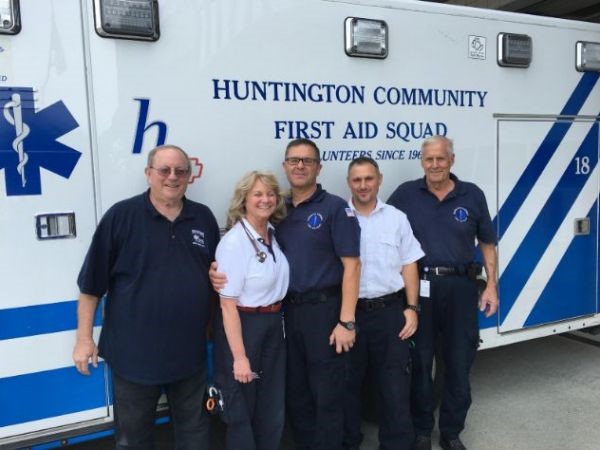 First responders were able to revive a 14-year-old boy who was suffering from cardiac arrest Monday morning in Huntington Station.

Members of Huntington Community First Aid Squad were called to an East 3rd Street home for a report of a child in seizures at 9:35 a.m. They arrived to the scene to find the boy in full cardiac arrest.

The boy was transported to Huntington Hospital. He had a normal blood pressure, normal heart rhythm and a normal oxygen level upon arrival in the ER, HCFAS says.

The boy was then airlifted by Medivac to Cohen’s Children’s Medical Center in New Hyde Park for further treatment.